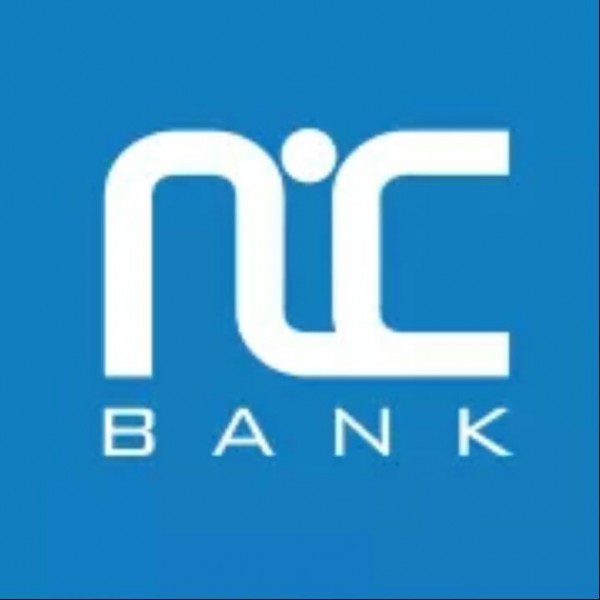 
0 Reviews
Write a Review
This Company has no reviews. Be the first to share your experiences!

0
Questions
Ask a Question
Have questions? Get answers from Nic Bank or BusinessList.co.ke users. Visitors haven’t asked any questions yet.

NIC Bank went public by listing on the Nairobi Securities Exchange (NSE) in 1971. Barclays Bank of Kenya Limited (BBK) acquired 51% of NIC Bank’s total shares through the acquisition of Mercantile Credit Limited in the 1970s and thereafter, Standard Bank’s shareholding in the 1980s. Between 1993 and 1996, BBK divested all of its shares in NIC Bank by selling them (i) 38% to the public through the NSE and, (ii) 20% to First Chartered Securities Limited.

In order to effectively diversify into mainstream commercial banking, NIC Bank merged with African Mercantile Bank Limited (AMBank) in November 1997, through a share swap. Although the Company’s name was originally National Industrial Credit Limited, and later National Industrial Credit Bank Limited, all through its history it was known by its initials – NIC - and to reflect this, the Bank’s name was in 2005 officially changed to the present NIC Bank Limited.

In 2009, NIC Bank acquired 51% of Savings and Finance Commercial Bank and in 2010, rebranded it to NIC Bank Tanzania Limited. As at December 2014, it holds 70% of NIC Bank Tanzania. In 2012, the Group established NC Bank Uganda as a wholly owned green-field subsidiary, which began operations on 1st June 2012. Later in 2012, the Group implemented the Temenos (T24) core banking system.

In 2014, the Group announced a strategic shift towards a new way of banking – branded NOW banking, in answer to the emerging “NOW” generation that demands everything at their fingertips, now. Through the MOVE to NOW initiative the Bank focuses on developing innovative products and services that can be delivered in a fast and efficient manner such as the NIC NOW Mobile application, online account opening and online cheque deposit.

Mid 2014, NIC Bank received a long term credit rating of A+ from Global Credit Ratings. The rating was based on the solid track record of growth exhibited by the Bank over the years, as well as the experienced Executive and Senior management team. Later in the year, the bank concluded its successful Capital Raising Program, which saw it issue a bond and a Rights Issue. The successful conclusion of the Capital raising effort is viewed as a vote of confidence on the Bank’s long term growth strategy.

2015 marked the first year in our current Group strategic cycle, which called for a strategic shift in our business towards the SME and Retail Banking space. This shift aimed at rebalancing the business into a full scale universal Bank to ensure future sustainable growth and returns. The growth in 2015 was largely supported by the successful capital raising of over Ksh12 billion which NIC Bank undertook in 2014. In February 2015, the Group launched a new leasing subsidiary, NIC Leasing LLP, the first for a Kenyan bank. This fits into the banks long term strategic plan which is anchored on an aggressive growth strategy especially for Asset Finance, in which it is currently the market leader. The bank also signed a strategic partnership to become an agent for M-PESA, MoneyGram and Western Union in a bid to reach more Retail and SME customers across its branch network. As part of its ambitious expansion plan to reach more retail customers and grow its SME business, the Bank opened a branch in Machakos County, Lunga Lunga, Industrial Area and Sifa Towers in Kilimani area. NC Uganda, a subsidiary of the Group, also opened a second branch in Kampala, at the Village Mall, in July.

Banks, Credit Unions in Mombasa
BACK TO TOP